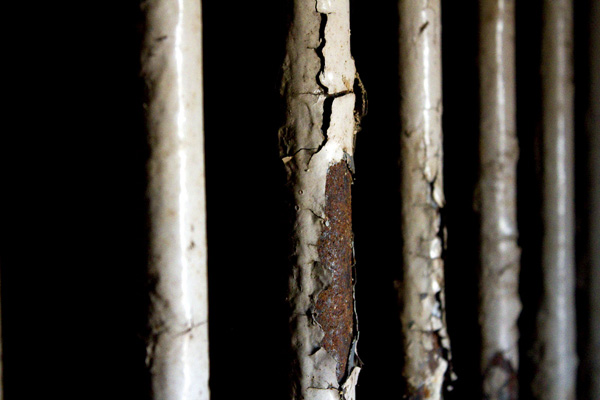 Making a game that’s fun is the first and last goal of every development team (or it should be, anyways!). This ethereal funness is largely crafted by the consequences that result from player decisions. How punishing or difficult a game is can be the determining factor in what kind of audience it will – or more importantly, won’t – appeal to.

The role and impact of consequences is one of the most important topics in modern game design. And yet, it surprisingly receives very little attention. I actually have so much to talk about regarding this subject that I decided to split this article into three parts. All of them will be up within a week, so don’t fret if you’re just itching for more!

As usual, we’ll kick things off by making sure everyone has a base understanding of our subject and why it’s even worth caring about. The second article in the series will analyze the consequences of death in games, and the third will examine their place in certain unique genres, plus some parting thoughts for designers. Without further ado, let’s get to it!

So What Are Consequences, Anyways?

Technically, every single decision in life has ‘consequences’ of some kind, so we obviously have to drill down a bit deeper if we want the term to be at all useful. In the context of game design the definition I use for a “consequence” is as follows:

A memorable result brought about by a player’s in-game actions or decisions.

An event will be more or less memorable depending on the person, but you’ll find much more agreement as to what’s “memorable” than you would with an extremely vague a term like “fun.” You’d be hard-pressed to convince me that either ‘killing a difficult boss after twenty tries’, or ‘suffering a crushing defeat in the pivotal battle of a ten-hour game’ are unworthy of the label.

When we talk about consequences we’re usually not referring to just any ol’ memorable result though – we’re nearly always talking about a bad memorable result. If you get to class late you’ll get detention… not cool. If you steal money from a friend and get caught… well, it might be time to find a new friend.

Just like life, in game design we’ll be worrying primarily about consequences from the negative angle. While it would certainly be valid to claim that ‘making a smart decision and getting a bonus because of it’ is a good memorable result and by extension a consequence – you’re probably just better off calling that ‘good game design’. At the very least, rewarding a player for doing something smart or difficult isn’t exactly a revolutionary concept that needs to be dissected in a lengthy article. As such, whenever the term “consequence” is used on this website you should read that as “bad consequence.” 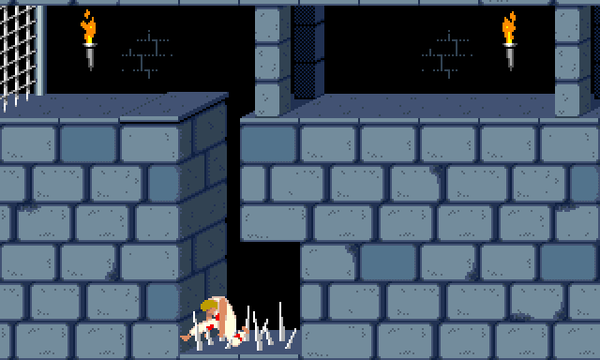 It’s important to note that consequences aren’t binary – either in full-force or completely nonexistent. In platformers like Nintendo’s Mario games, falling into a pit and having to make a 15 second backtrack could be the consequence for jumping and missing one’s target – but so too could be falling into a different pit filled with spikes, dying instantly and needing to start from the very beginning of the game. From now on we’ll refer to the former type of consequences as “light” the latter as “heavy.”

Almost no game is completely devoid of consequences – even the most casual are typically filled with light ones. It’s impossible to firmly define the edge between what is barely memorable and completely forgettable, but I would argue that anything less memorable than a 15-second journey back to where you just were probably lies beyond the end of the scale. To provide another example: if [insert RPG of choice here] requires you to outfit your character with 15 individual item slots, the odds are extremely low that I’d consider the decision of what to put in each to truly be of consequence (although I know some people would disagree with me, particularly those who enjoy customization far more than gameplay).

In contrast we have the recent release of XCOM: Enemy Unknown, which allows players to outfit each of their soldiers with only a single item, and there are absolutely times when your selection results in very heavy consequences. Oh, didn’t go with that medkit after all? Woops – looks like the colonel won’t be making it back this time!

There are often cases when an action can have heavy consequences in one situation, but none in another. Maybe you get (really!) lucky in an XCOM battle and no one is injured, rendering that decision to not bring any medkits moot. Similarly, when and where you jump in a platformer can lead to dramatically different consequences. In general,  the proportion of decisions that have consequences to ones that don’t is higher in (“heavier”) strategy games, and lower in (“lighter”) action games.

Consequences and fairness are closely-related concepts. If I launch a well-timed invasion or pull off an immensely-difficult combo then I should be rewarded. But if I’m reckless or sloppy then I acknowledge the risk I’m taking and the possible consequences. However, the line for what are and are not fair consequences is fuzzy. What if some players are, you know, just not very good? They play and play, but never get any better. As a designer, do you punish them for that? What about with certain design features – is permanent death with no reloading unfair, or is it simply part of a game’s charm? What consequences are appropriate, and which ones are too heavy?

As you’ve probably guessed, it really just depends on what kind of game you want to make. Dilemmas like this are why game design is more art than science. While a great game can incorporate consequences of any weight, it’s important that they remain consistent. Players need to know what to expect, and if your consequences frequently alternate between heavy and light it will frustrate nearly everyone – those wanting a lighter experience will soon quit in frustration while those expecting a heavier one will quit out of boredom.

In this era designers nearly always take one of two general approaches: One is inclusive, where the objective is to make the game fun for as many people as possible. The other is exclusive, where the goal is very much not A Game For Everyone™ and the team unapologetically targets only certain ‘hardcore’ players. There’s certainly plenty of room in between the extremes, but a designer must decide which of the two is the priority, as there will be times when a game cannot do both, and must go one way or the other. A game can be completely derailed if the team lacks focus in what they are trying to accomplish.

Continue to part 2, where we examine consequences within the context of dying – how different genres and types of games handle player or character death (particularly permadeath) and approaches I hope game developers will embrace in the future. 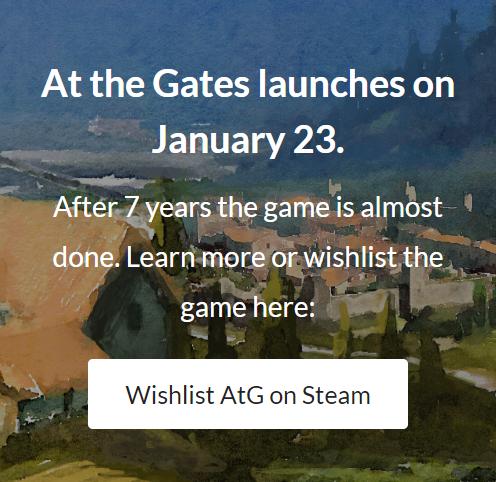